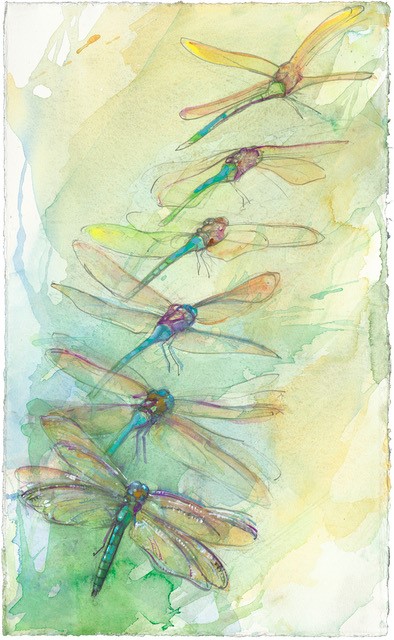 Early History
from her birth in 1924 though her graduation from Southern Oregon State College in 1985.

Voice for the Voiceless
describing Grandma Aggie’s vast array of contributions from 1970 to 2019.

13 Grandmothers
who founded the International Council of 13 Indigenous Grandmothers in October 2004 and travelled the world promoting peace and prayer.